David Rosner wrote an op-ed about global warming and technology, published in The Milbank Quarterly. 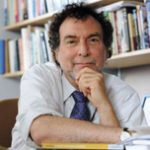 Thai Jones wrote a piece on reparations at local scales in The Washington Post. 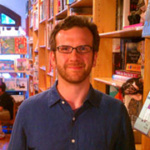 Stephanie McCurry wrote an article on impeachment for The Nation. 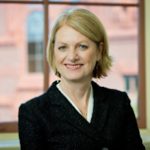 Mamadou Diouf was quoted in New York Observer about the upcoming “Sahel: Art and Empires on the Shores of the Sahara” exhibition at the Metropolitan Museum. 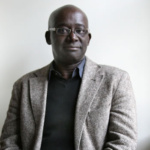 Tunç Şen was interviewed in Rise of Empires: Ottoman, a documentary series now on Netflix. 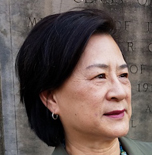