David Rosner was quoted in a History.com article about Thomas J. Midgley, an inventor who introduced the world to substances now implicated in anthropogenic climate change.

An article about the Parisian 1968 events (by PhD candidate Luca Provenzano) was published in The Journal of Modern History.

Phillip Rodriguez acquired the film and TV rights to Karl Jacoby’s The Strange Career of William Ellis: The Texas Slave Who Became a Mexican Millionaire. 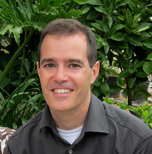 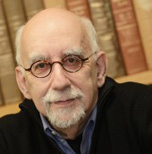 Women’s War by Stephanie McCurry was reviewed in The New Republic.

Manan Ahmed was interviewed on WNYC’s The Takeaway about India’s revocation of Kashmir’s autonomy.