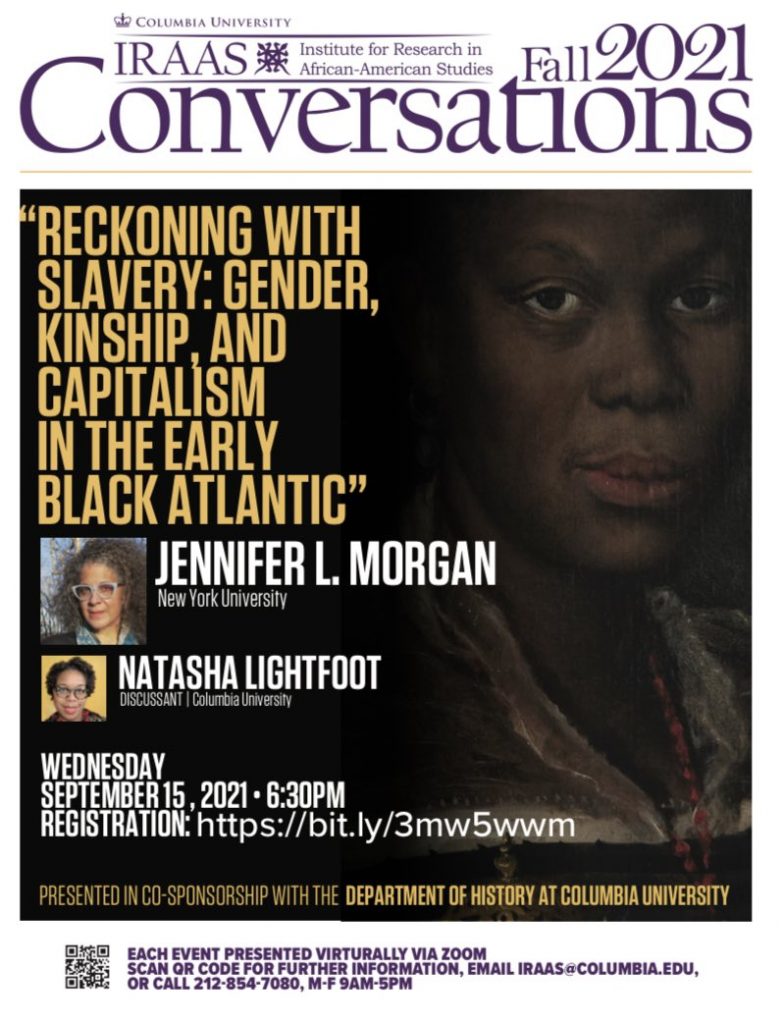 In Reckoning with Slavery Jennifer L. Morgan draws on the lived experiences of enslaved African women in the sixteenth and seventeenth centuries to reveal the contours of early modern notions of trade, race, and commodification in the Black Atlantic. From capture to transport to sale to childbirth, these women were demographically counted as commodities during the Middle Passage, vulnerable to rape, separated from their kin at slave markets, and subject to laws that enslaved their children upon birth. In this way, they were central to the binding of reproductive labor with kinship, racial hierarchy, and the economics of slavery. Throughout this groundbreaking study, Morgan demonstrates that the development of Western notions of value and race occurred simultaneously. In so doing, she illustrates how racial capitalism denied the enslaved their kinship and affective ties while simultaneously relying on kinship to reproduce and enforce slavery through enslaved female bodies.