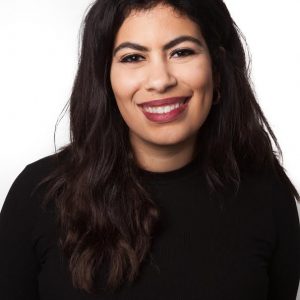 Bailey's research interests include black resistance in the Atlantic World and the movement of people, ideas, and abolitionist literature between the United States and Great Britain during the 19th century.