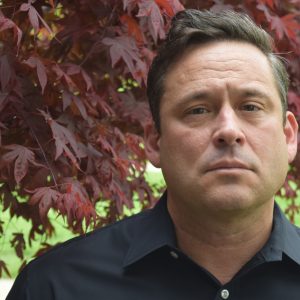 Michael Witgen is a professor in the Department of History and the Center for the Study of Ethnicity and Race at Columbia University, and he is a citizen of the Red Cliff Band of Lake Superior Ojibwe.  He specializes in Indigenous and Early North American history, comparative borderlands, and the history of the early  American Republic. His publications include “An Infinity of Nations: How the Native New World Shaped Early North America, (Philadelphia: University of Pennsylvania Press, 2012), and “American Indians in World History,” in the Oxford Handbook of American Indian History, ed., Fred Hoxie, (Cambridge: Oxford University Press, April 2016). His current research examines the intersection of race, national identity, and state making in the Old Northwest of the early republic, and includes the essay “Seeing Red: Race, Citizenship, and Indigeneity in the Old Northwest,” published in Journal of the Early Republic in 2018, and Seeing Red: Indigenous Land, American Expansion, and the Political Economy of Plunder in North America with the press of the Omohundro Institute for the Study of Early American History and Culture.