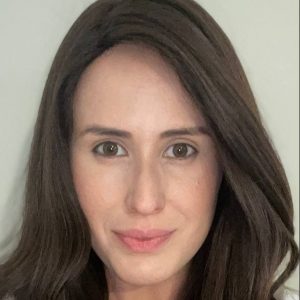 Reut Ullman studies the intersection of politics, philosophy, and science in eighteenth-century Russia. Her dissertation investigates the nascence of Russian science and the burgeoning of a distinct scientific culture on Russian soil before and during the founding of the Imperial Academy of Sciences in St. Petersburg. By going beyond the institutional narrative of Russian science and focusing on unstudied communities/sites and non-traditional primary sources, such as administrative and commercial records of monasteries and theological treatises, she offers an alternative origin story for the natural sciences in Russia. Through a granular study of what it meant ‘to do’ science in the eighteenth century, Ullman broadens the categories of ‘science’ and ‘scientific’ and lays the essential preconditions for the development of a scientific culture in the absence of a robust tradition of Aristotelian scholasticism. In doing so, she re-evaluates the relationship between theory and practice and considers the viability of a theological paradigm as a cogent substitute for a material conception of nature.

Ullman holds an M.A. from York University in History with a specialization in Victorian Science. Her research at Columbia has been generously supported by Columbia’s Richard Hofstadter Fellowship, Harriman Institute’s Philip E. Mosley and John H. Backer Junior Fellowship, and Society for History of Alchemy and Chemistry (SHAC) Research fellowship.