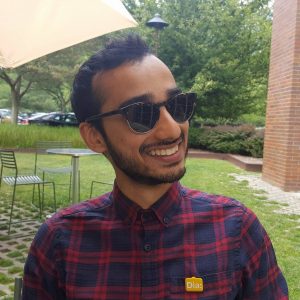 Rohan Shah is a PhD student in twentieth century US and international history. He is broadly interested in the history of economic thought, the relationship between democracy and capitalism, and the globalization of neoliberalism. He is currently researching the contesting visions of political economy that surrounded the New International Economic Order in the 1970s.
Originally from Kenya, Rohan received his BA in History and Politics from UC Santa Cruz before completing a dual MA/MSc in International and World History between Columbia University and the London School of Economics. There he wrote his masters thesis on the roots of early Indian foreign policy.
X
X