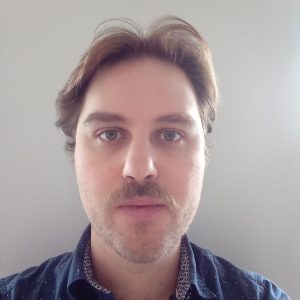 Alfonso Salgado is a historian of modern Latin America who specializes in the political and social history of his home country, Chile. He obtained his B.A. from Pontifical Catholic University of Chile (2008) and his Ph.D. from Columbia University (2016). His dissertation studied the twentieth-century history of Chilean Communism through the lenses of class, gender, and age to advance a more holistic understanding of revolutionary politics and left-wing activism. He is now studying radio and television broadcasting during Chile’s short-lived socialist revolution of the early 1970s. His articles have appeared in several Spanish- and English-language journals, including the Hispanic American Historical Review, The Americas, Cold War History, and Gender & History.