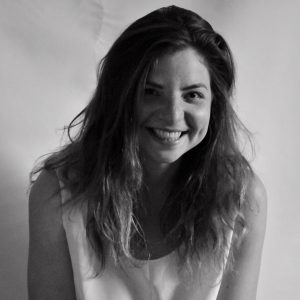 Karolina is a PhD student in International and Global History interested in migration, international development, and humanitarianism. She focuses on the contacts between socialist Eastern Europe and (what was at the time known as) the Third World, and looks at how those contacts produced and redefined hierarchical classifications of the world.

Before coming to Columbia, Karolina received an MSc in Forced Migration and Refugee Studies at the University of Oxford and a BA in International History from the London School of Economics. Between her degrees she worked for NGOs in London and in Thessaloniki, and as a Research Assistant at the Oxford Internet Institute.