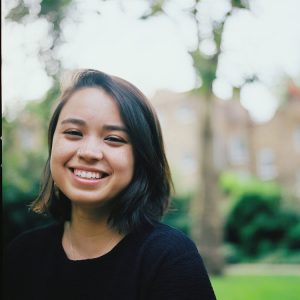 Whitney McIntosh is a Ph.D. candidate in the Department of History, focusing on 20th century American political and intellectual history. Her current research examines the American right-wing, specifically the development of the modern libertarian movement from the counterculture to the present. She is broadly interested in democratic culture, political discourse, and conservative politics. Her research has been supported by the Hoover Institute at Stanford University and the Center for American Studies at Columbia University.

Originally from Melbourne, Australia, Whitney earned her B.A. in international relations and English literature at Stanford University with honors from the Center for Democracy, Development and the Rule of Law. For her honors thesis on French interwar history, she won the David M. Kennedy Prize for the best thesis in the social sciences.