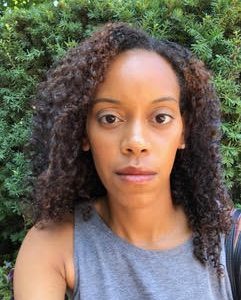 Luz is a second-year doctoral student in African history. Her interests include the history of household, family and gender in twentieth century West Africa and late-imperial France. Her research is centered on interracial, transnational and intercultural marriage in the Francophone world (1945-1974).