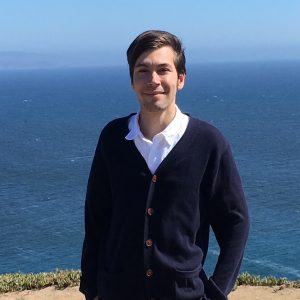 Michael Gioia is a PhD student in modern European history at Columbia and a JD student at Harvard. He is interested generally in the interplay between law and political theory, and more specifically in the legal and intellectual histories of secularism and religious liberty.

Michael earned his BA in history at Stanford and an MPhil in Political Thought and Intellectual History at Cambridge. His past historical research has focused on church-state relations in early modern and modern Catholic political thought.