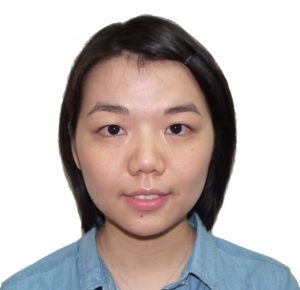 Sau-yi Fong is a doctoral student in Chinese history. She received her BA from the Chinese University of Hong Kong (2008) and her Mphil from the Hong Kong University of Science and Technology (2013). Her research interests lie in the intersection of Chinese military history, intellectual history and the history of science and technology, with a focus on late imperial gunpowder technology, the manufacture of armaments and literati conceptions of war and violence in Qing China. She worked as a translator in Hong Kong for more than 5 years before joining Columbia in 2014.