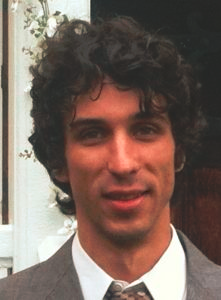 Cameron Foltz is a Ph.D. candidate who researches Tibetan monasteries and their pastoralist parishioners in the late Qing and Republican periods. His work focuses on how the establishment of grassland monasteries shaped notions of place and territory among Tibetan pastoralists by mediating with local deities; implicating communities in reciprocal relationships with the monastery through religious ritual, offerings, and commerce; and integrating pastoralist communities into larger religious networks through affiliation with large monasteries and important religious leaders in farming regions.