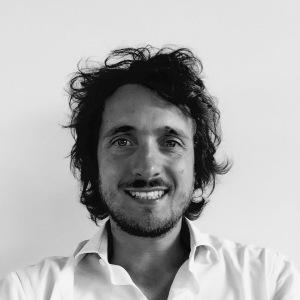 Luca Falciola specializes in the history of social movements, radicalism, and political violence, with a focus on Europe and the United States during the Cold War. His last book, Up Against the Law: Radical Lawyers and Social Movements, 1960s–1970s (UNC Press, 2022) investigates the engagement of militant attorneys and their impact on American social struggles. His publications also include an award-winning book on The Movement of 1977 in Italy (Carocci, 2015) as well as articles and essays on various aspects of contentious politics. He held research appointments at New York University, Yale University, and the Catholic University of Milan. He earned a PhD in History at Sciences Po, Paris.

For more information on Luca Falciola please visit his website.