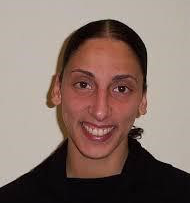 Marwa Elshakry, Associate Professor, specializes in the history of science, technology, and medicine in the modern Middle East. She received her M.A. (1997) and Ph.D. (2003) from Princeton. Her first book, entitled, Reading Darwin in Arabic is forthcoming in 2013 with University of Chicago Press.