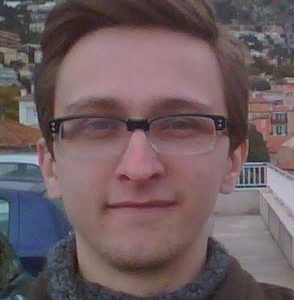 Joshua Donovan is a PhD candidate focusing primarily on the intellectual, social, and political history of the Modern Middle East. His research centers on competing conceptions of identity and subjectivity among the Antiochian Greek Orthodox Christian community of Greater Syria and its diaspora from the late Ottoman Empire, through the French Mandate, and into the early years of the Cold War. His dissertation traces the development of ideologies, movements, and transnational networks of Orthodox Christians and considers how questions of nationalism and religion became bound up in global discourses of minority and human rights, the emergence of the United States as a superpower, and the formation of nation-state citizenship in the Middle East.
Joshua holds a BA in History and Government (Political Science) with honors from Georgetown University, an MA in Social Sciences from the University of Chicago, and an MPhil in History from Columbia University.
His research has been generously supported by the Institute for Religion, Culture, and Public Life, the US Department of Education, the Max Weber Foundation, and Columbia University's Department of History. His work has been published in Studies of World Christianity and Islam and Christian-Muslim Relations. Joshua is also a co-host of New Books in Middle East Studies, a podcast channel of the New Books Network.
X
X