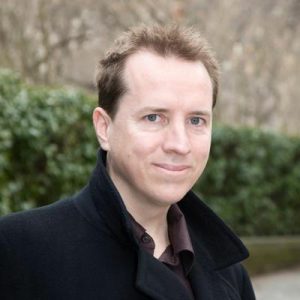 Matthew Connelly is a professor of international and global history at Columbia. He is co-director of the Institute for Social and Economic Research and Policy, and principal investigator of History Lab, an NSF-funded project to apply data science to the problem of preserving the public record and accelerating its release. His publications include A Diplomatic Revolution: Algeria's Fight for Independence and the Origins of the Post-Cold War Era, which won five prizes, and Fatal Misconception: The Struggle to Control World Population, an Economist and Financial Times book of the year. His current book project, to be published by Random House, is titled The Declassification Engine. Matt has written research articles in Comparative Studies in Society and History, The International Journal of Middle East Studies, The American Historical Review, The Review française d'histoire d'Outre-mer, and Past & Present. He has also provided commentary on international affairs for The Atlantic Monthly, The New York Times, The Washington Post, and Le Monde, and has hosted documentaries for BBC Radio.
X
X