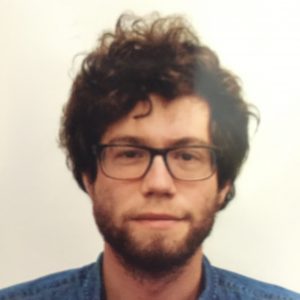 I am a Ph.D. Candidate in Modern European history with an emphasis on Russia and the Soviet Union. My research examines the history of the Soviet Union within its international and inter-imperial context, focusing on the interaction between the Soviet Union and the British Empire in the interwar period. Because these interactions were part of a longer history of competition between the British Empire and the Russian Empire, my work also extends into the late imperial period. I am writing a dissertation on how the everyday bureaucratic work of Soviet and British local officials created borders and made territories in Eastern Europe and Western Eurasia, shaping national spaces out of former imperial regions.

My research sits at the intersection of cultural, intellectual, political, institutional, and diplomatic history, grounding international movements in local conditions and intellectual developments in material practices. Some of my other research interests include the role of gender in the construction of imperial subjecthood and the conduct of inter-imperial relations, the history of avant-garde literary and artistic movements, Soviet cultural politics, the political and cultural dynamics of Stalinism, and the effects of the Second World War.