Professor of International and Public Affairs and of History 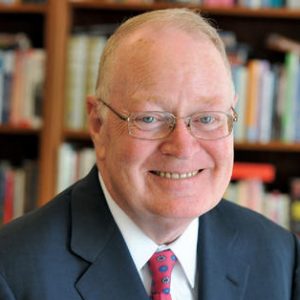 In 1986, Coatsworth was awarded the John Simon Guggenheim Foundation Fellowship. He has served as Senior Fulbright Lecturer three times, with appointments in Argentina and Mexico, and has received numerous research and institutional grants from public agencies and private foundations. He has acted as a consultant for program design or review to numerous U.S. universities and foundations.

Coatsworth is the author or editor of eight books and many scholarly articles, focusing on comparative economic, social, and international history of Latin America, especially Mexico, Central America, and the Caribbean.

Other recent books include:

The United States and Central America: The Clients and the Colossus (New York: Twayne, 1994).

Images of Mexico in the United States, co-edited with Carlos Rico, a collection of essays commissioned by the Bilateral Commission on the Future of Mexican-United States Relations in 1988.

Growth Against Development: The Economic Impact of Railroads in Porfirian Mexico (1976).