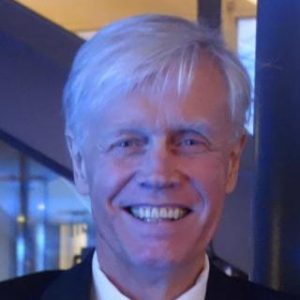 Anders Stephanson, Andrew and Virginia Rudd Family Foundation Professor of History, specializes in 20th-century American foreign relations as well as history and theory. He received a B.A. from Gothenburg (1975), an M.Phil from Oxford (1977), and a Ph.D. from Columbia (1986). His published works include Kennan and the Art of Foreign Policy (1989) and Manifest Destiny (1995). He is working on a historiographical book on diplomatic history and a work tentatively entitled The United States as a Cold War.