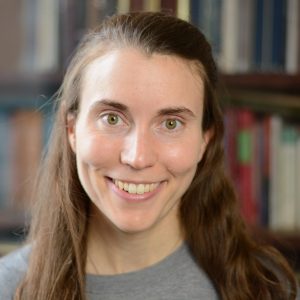 Brooks’s dissertation examines the international ramifications and context of debates during the Civil War and Reconstruction. Her work considers the foreign precedents and far-reaching concerns that informed American responses to key questions of governance, such as emancipation, land reform, the expansion of the franchise, martial law, and the revision of federalism. Reconstituting the nation’s legal underpinnings required attention to developments beyond the nation’s borders and the assertion of federal sovereignty among world powers.