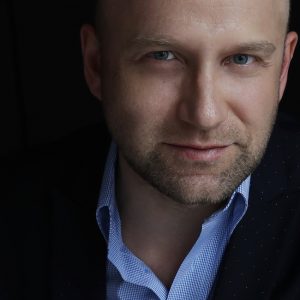 Elidor Mëhilli is an award-winning author and Associate Professor of History and Public Policy at the City University of New York. He received his Ph.D. from Princeton University and has held research fellowships at Columbia University, the University of Pennsylvania, and a number of European institutions. He has published widely on dictatorships, authoritarian regimes, geopolitics, technology, and the diplomatic, economic, and cultural dimensions of the Cold War. His book From Stalin to Mao received three prizes. He is a frequent commentator on current affairs for a number of international media outlets, and his opinions have also appeared in The Washington Post, the BBC, the Voice of America, The Conversation, Salon, and elsewhere.